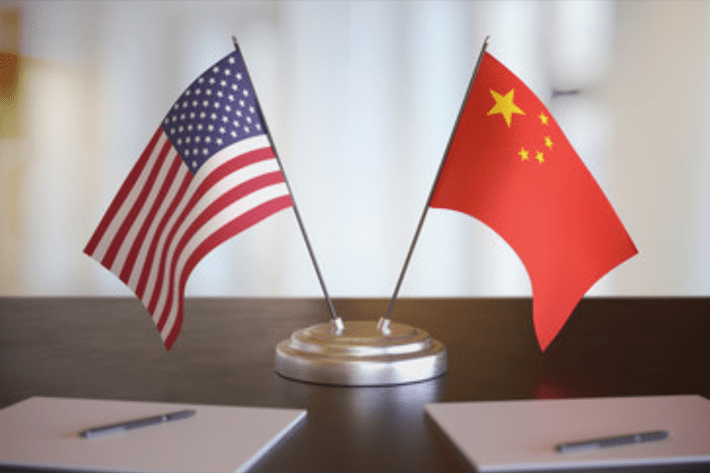 About the US-China Business Council

The US-China Business Council (USCBC) is a private, nonpartisan, nonprofit organization of over 200 American companies that do business with China. Founded in 1973, USCBC has provided unmatched information, advisory, advocacy, and program services to its members for over four decades. Through its offices in Washington, DC, Beijing, and Shanghai, USCBC is uniquely positioned to serve its members’ interests in the United States and China.

USCBC’s mission is to expand the US-China commercial relationship to the benefit of its membership and, more broadly, the US economy. It favors constructive, results-oriented engagement with China to eliminate trade and investment barriers and develop a rules-based commercial environment that is predictable and transparent to all parties.

Among USCBC’s members are many large and well-known US corporations, though smaller companies and professional services firms make up a substantial portion of the overall membership. USCBC is governed by a board of directors composed of distinguished corporate leaders; the current chair is Tom Linebarger, chairman and CEO of Cummins. Craig Allen has been USCBC’s president since July of 2018.

What will China’s relationship with the US look like after the 2020 election? | ABC News